Customarily derided as dull and drowsy by east coast Aussies, Adelaide often gets overlooked as a travel destination. Weird that. 75% of South Australians call Adelaide home (and home ‘Rad-elaide’). And while snobby Melbournians and Sydney-siders might snigger at this stat, greater minds see things more clearly: The Economist Intelligence Unit has ranked the city one of the world’s most livable five times in the past seven years.

To decry Adelaide’s mellow pace as boring is not only to overlook one of its great charms, but to see only one side of the city. Yes, South Australia’s capital is the official City of Churches – a testament to the principles of religious freedom it was founded upon – but it’s also one of elegant architecture, excellent dining and exceptional beaches. Plus, this is the Festival State. Whether it’s Peter Gabriel’s own WOMADelaide, the Adelaide Fringe or SALA (South Australian Living Artists Festival), no other Australian city so wantonly gives in to festival fever when a party rolls in.

Check out our range of Adelaide tours and see what this great city has to offer. 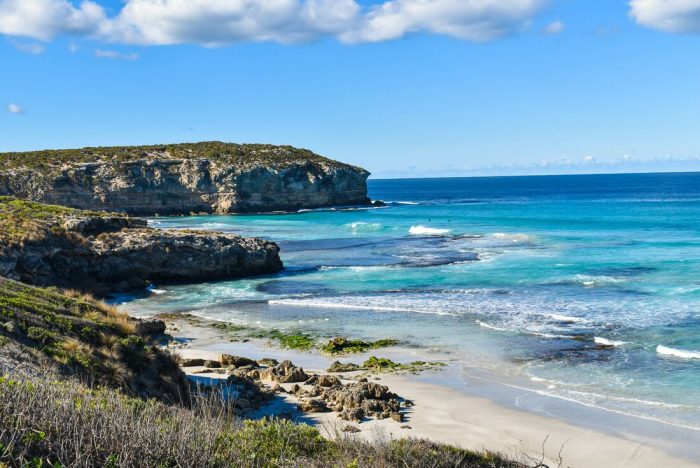 9 things you probably didn’t know you could do… 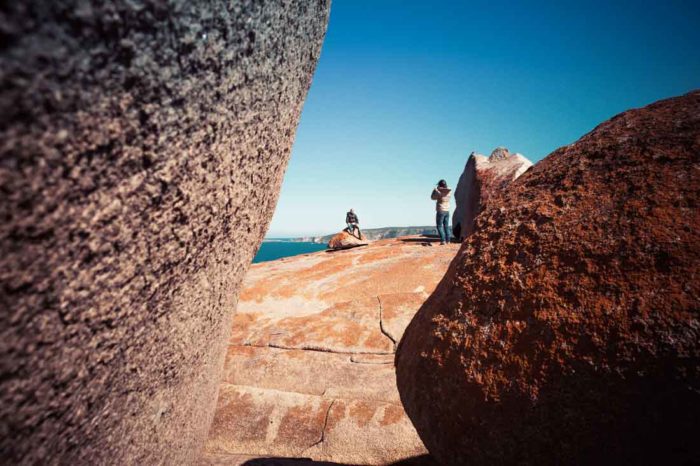 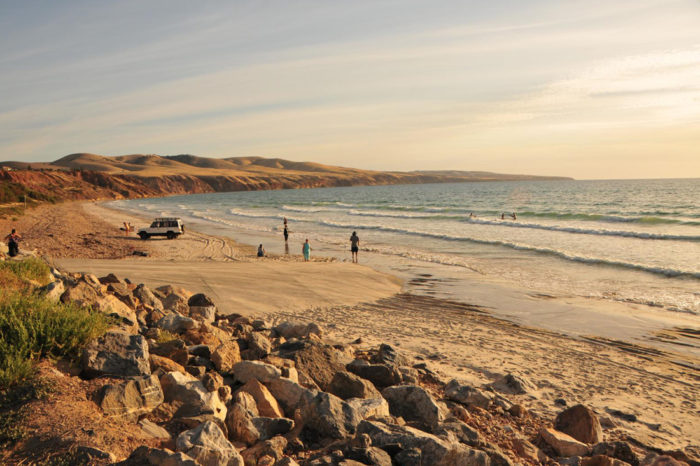 What to do on Adelaide’s Fleurieu Peninsula 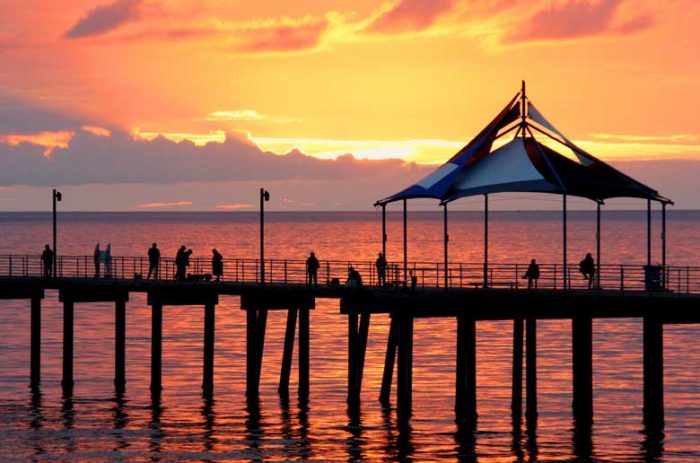 Why Adelaide gets a bad rap (and why you should…