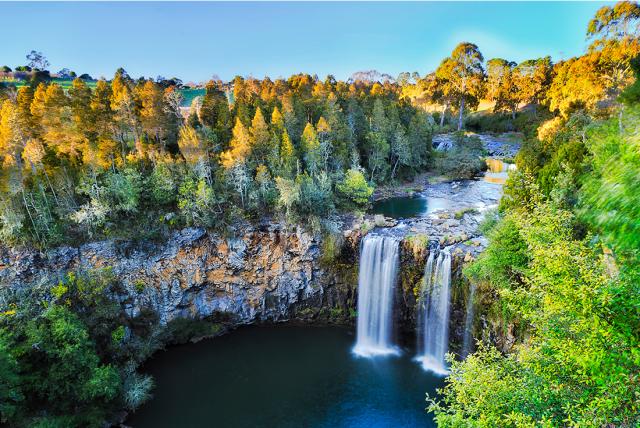 Travel from Sydney to Brisbane and soak up the best of Australia’s east coast beaches,…