When measured against all the usual yardsticks – agreeable climate, all-natural beauty, attractions for the seeing, activities for the doing – Sydney can only rank as one of the world’s best cities. 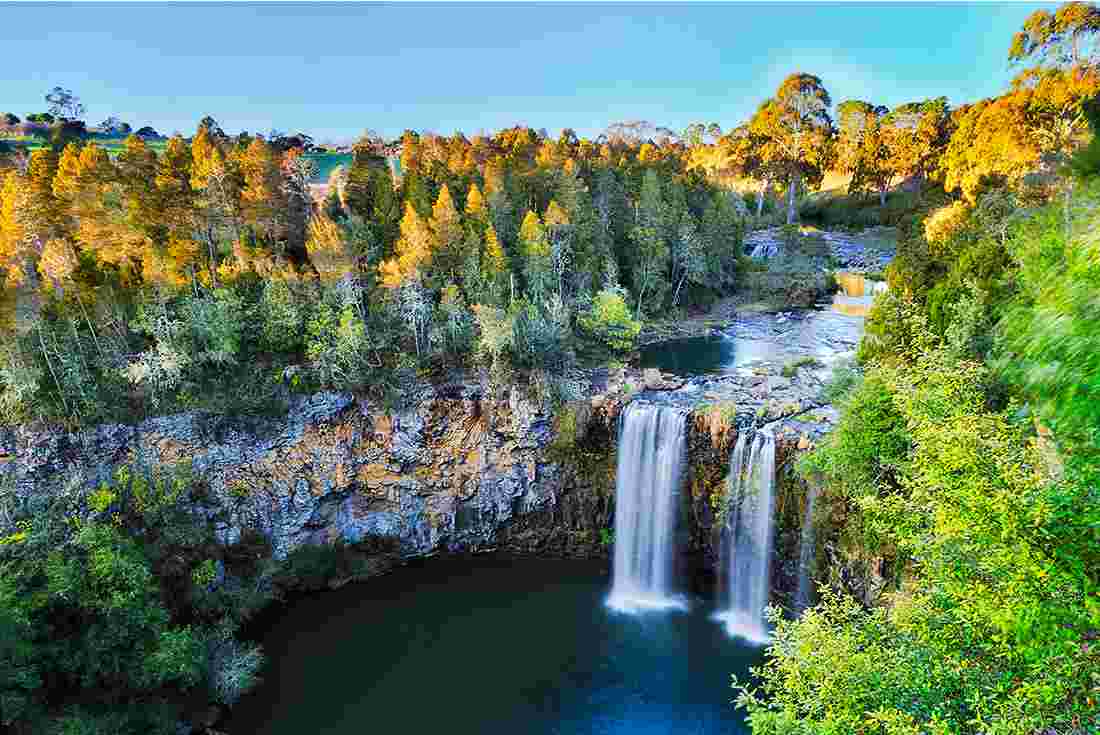 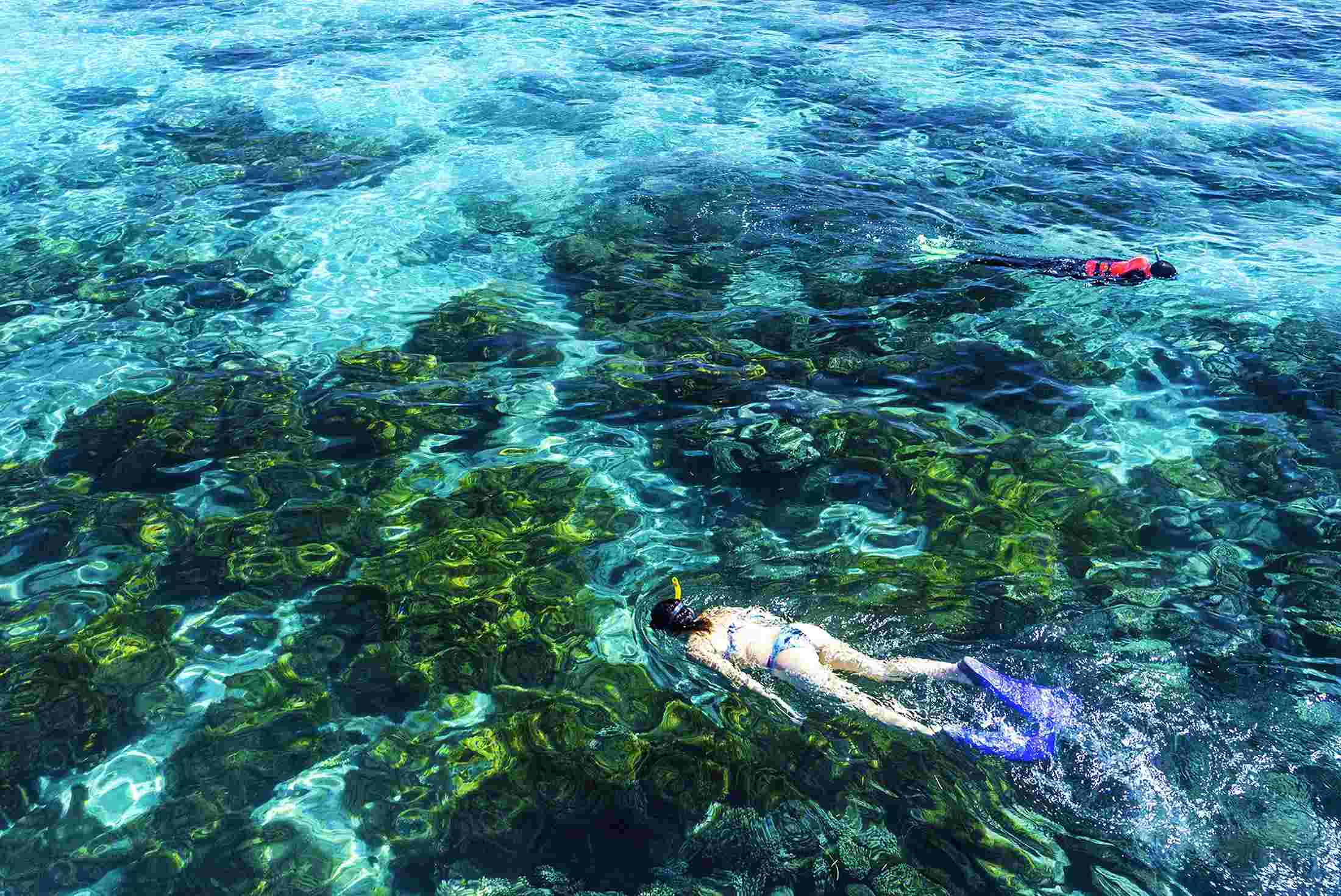 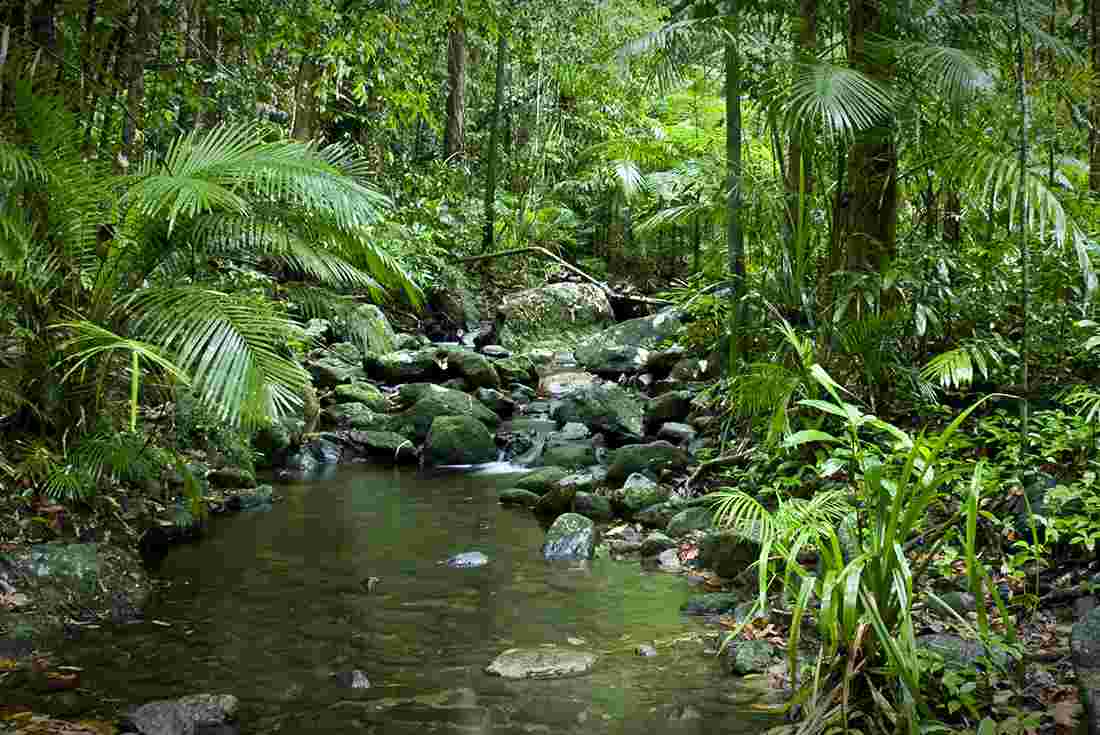 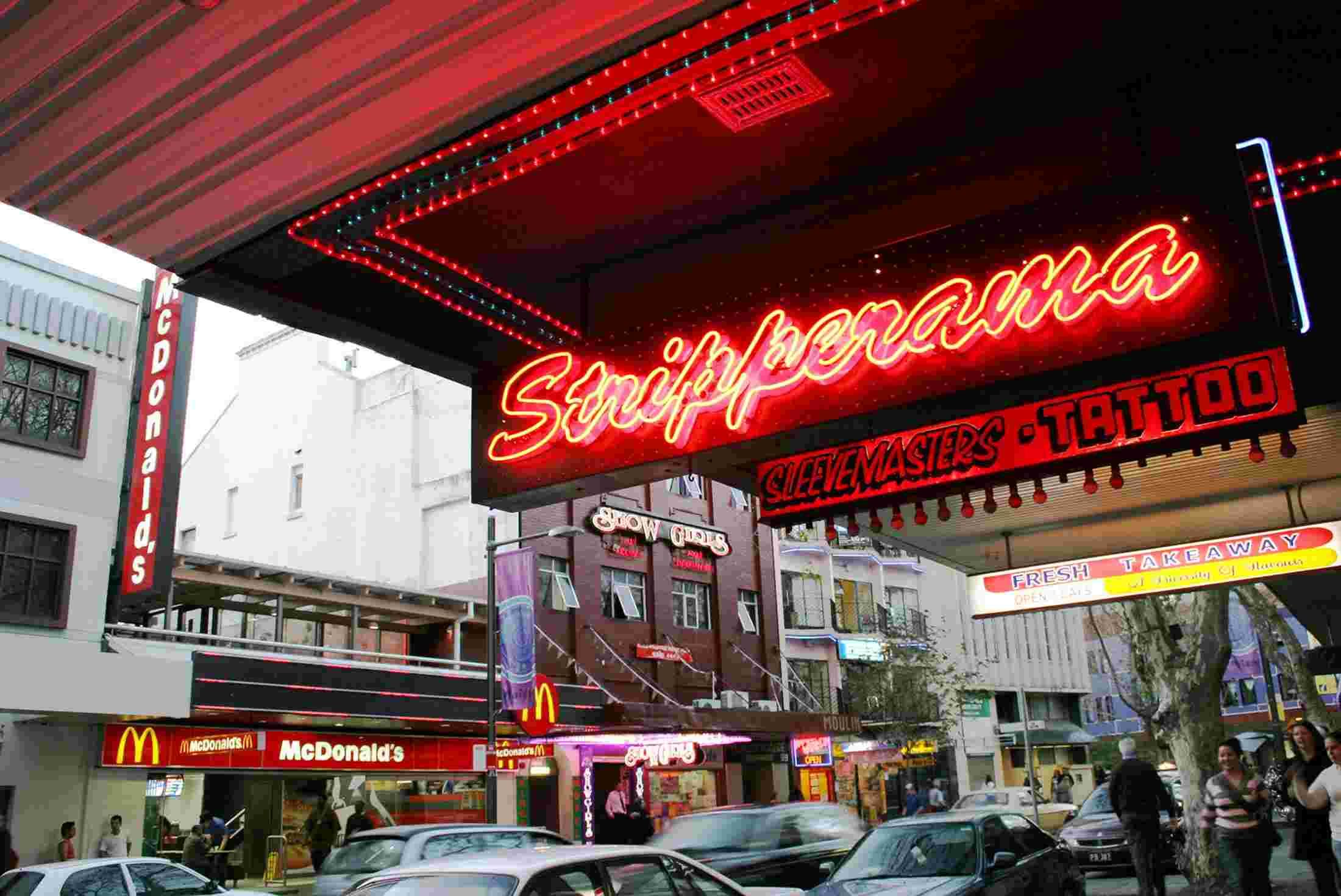 Scratch the (dirty) underbelly of Sydney's notorious red light district on this sin-drenched Sydney tour. Hear about the notorious figures and big-time pimps who made 'the Cross' what it is today: a gritty, urban hub of vices that come in many guises. 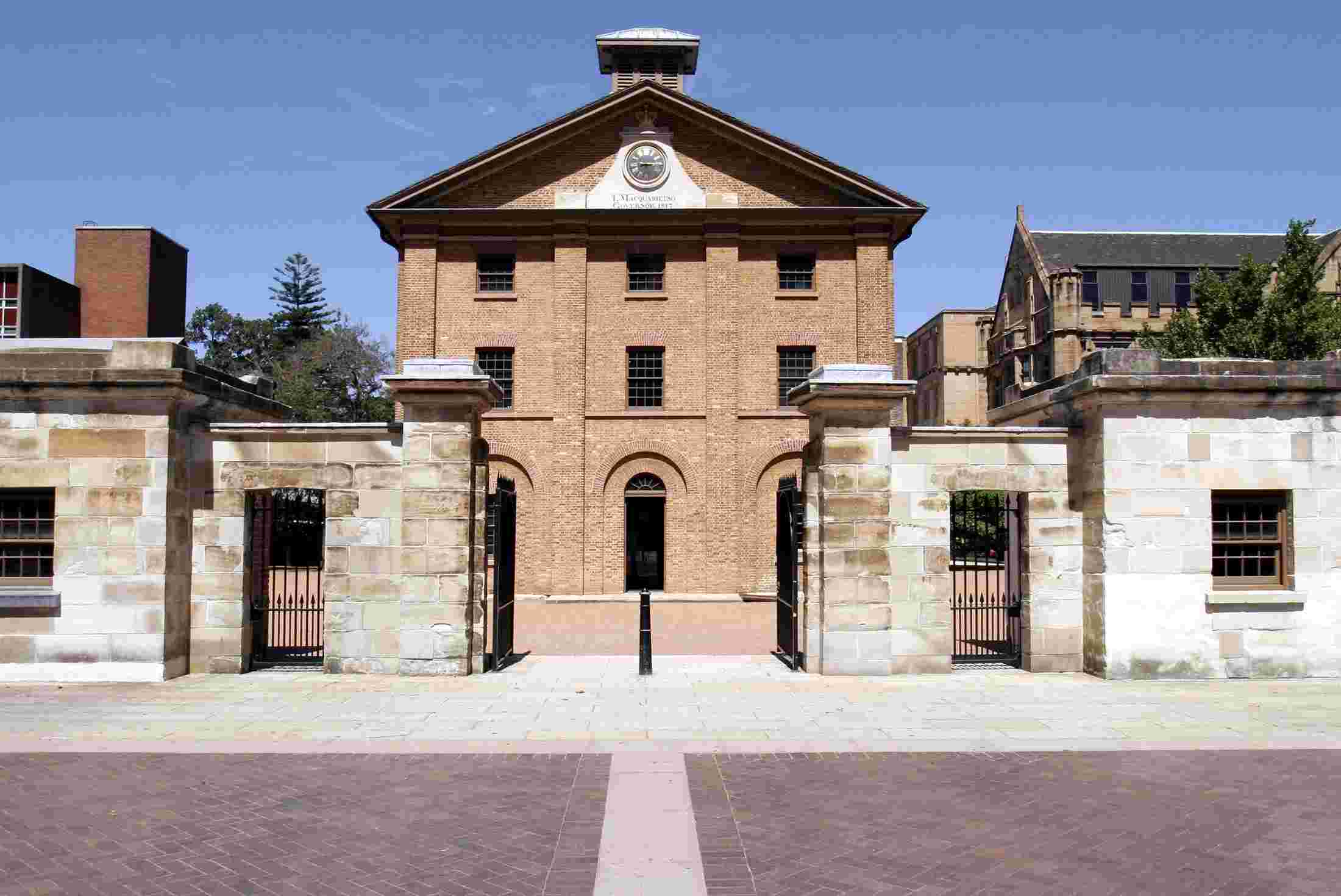 Get real! Skip the superficial and dive deep into this Sydney tour that reveals the bizarre backstories and incredible histories of the city's icons. Behind the froth and bubble of sexy Sydney lies the stories of the winners who made it big... and those who didn't. 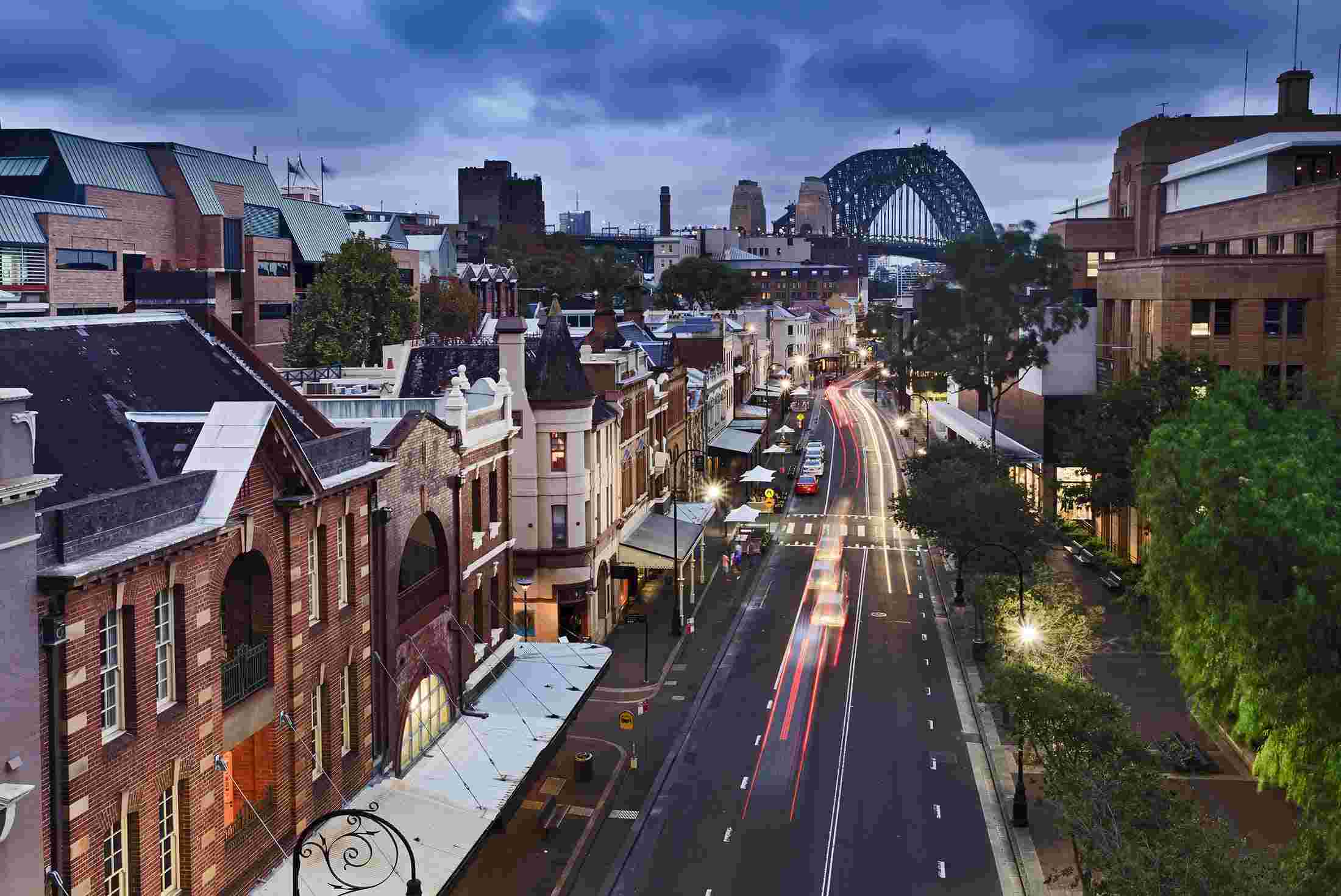 When Rum Ran the Rocks

Step back to a time when rum was currency and Sydney's harboursides overflowed with the stuff. See local drinkers in their natural habitat, join them in their revelry and learn why rum was worth rebelling for. 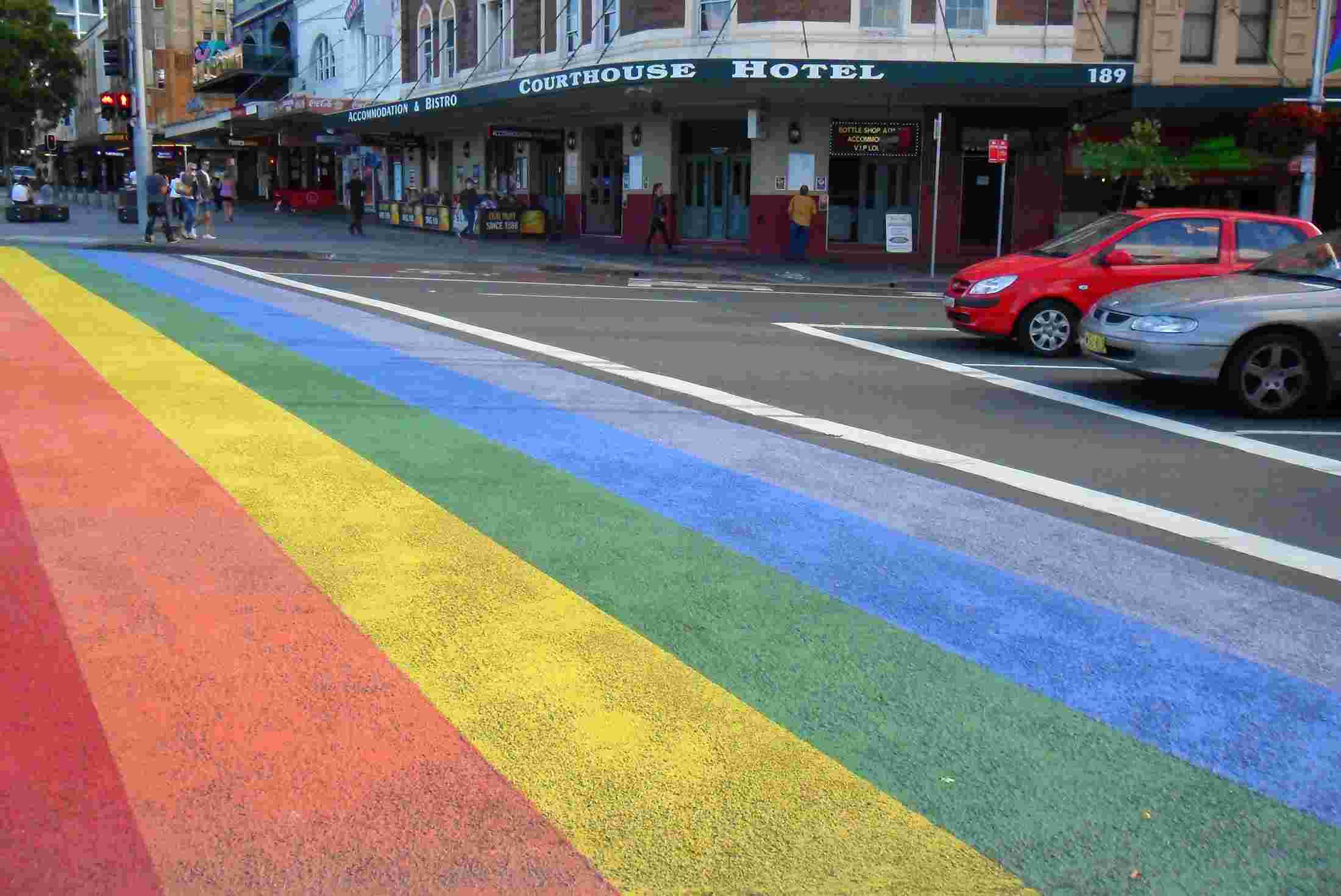 Sydney’s world-famous Mardi Gras is the culmination of 200 years of gay and lesbian history, culture and identity. From the gay governor whose conduct scandalised the British Empire to the bright lights and sequins of Oxford Street, these are the sites and stories that have made Sydney one of the world’s queer-friendliest cities. 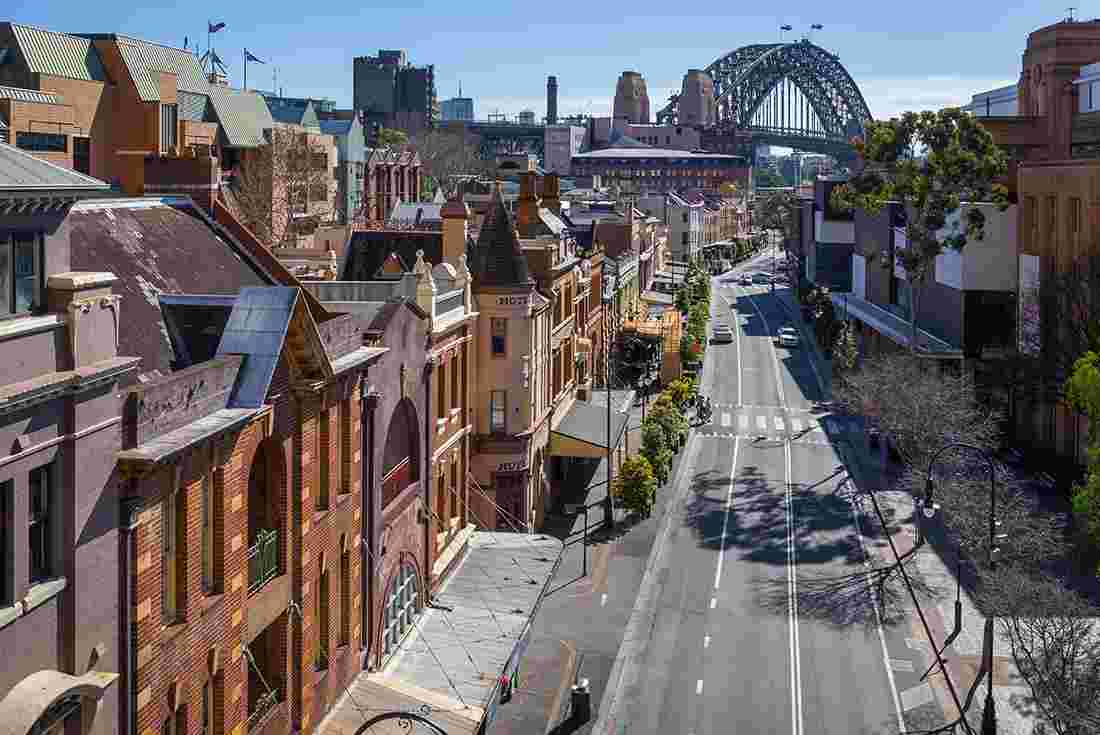 Walk a little, eat a little, drink a little! Take an evening journey through Sydney's emerging small bar scene and discover the spots that are popping up around the city in heritage buildings and laneways.